Organic synthesis is the study of how we build, in the lab, molecules ranging from complex, biologically active to new material or old natural products. Synthetic chemistry allows chemists to construct entirely new structures, from simple, already known molecules. An organic chemist can build new molecules with wanted specific properties, (anticancer, painkiller and so on) or he/she can develop new, more efficient routes for constructing the complex molecules found in plants and nature in general. New and old catalysts, nanostructures, superconductive material, solar panel components, synthetic fibres and colourants are all synthesized (made) in organic chemistry labs.

We can say that this type of synthesis requires the chemist to accomplish more than just one reaction in order to obtain the final product. These series of reactions are finalised to obtain a final target are called steps.

For example, if A and B are the starting material and E is the wanted product, the two steps required in this multi steps synthesis are as follow:

Usually, chemists use multi-step synthesis to obtain one or more of the following :

Although we make the above list, these are not independent tasks to be done one by one but must be integrated and correlated in an overall plan. Thus, the assembly of the molecular framework will depend on the structure and functionality of available starting materials, the stereo or regioselectivity (orientation of bonds in the space) of the various reactions that may be used to stitch them together, and the loss or relocation of functional groups in the intermediate compounds formed on the way to the final product. 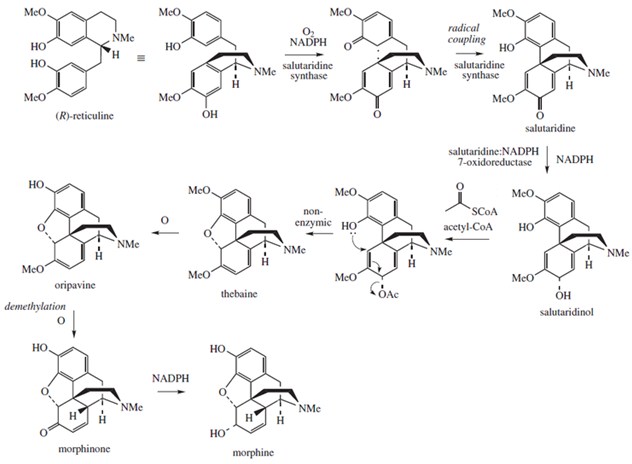 Scheme 2. Synthesis of the morphine using (R)-reticuline as the starting material. Note the complexity of this synthesis when compared with the aspirin one in scheme 1.

This is a very useful approach at the initial stage of a synthesis: design an efficient synthetic route to obtain a compound. It involves working out syntheses starting from the target molecule and working backwards toward simpler starting materials. It is also named retrosynthetic analysis. In this procedure, the target molecule is broken down progressively into simpler structures by disconnecting selected bonds. Each simpler structure, so generated, becomes the starting point for further disconnections, leading to a branched set of interrelated intermediates. A retrosynthetic transform is depicted by the => symbol, as shown below. Once a complete analysis has been conducted, the desired synthesis may be carried out by application of the reactions underlying the transforms, and based on experimental data, can be changed or adjusted. 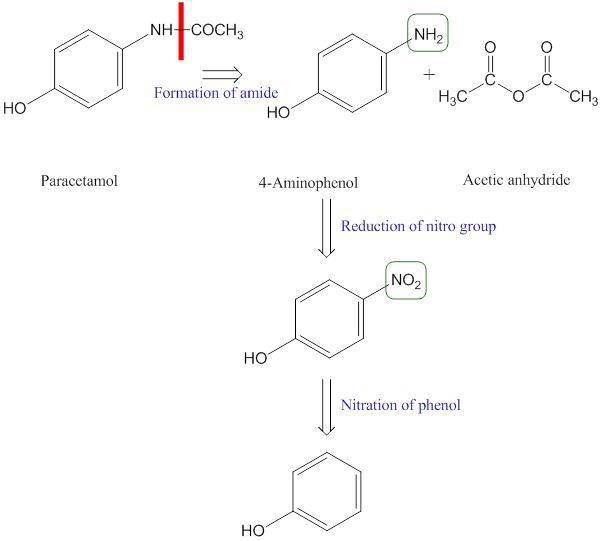 Scheme 3. retrosynthetic analysis for the formation of the drug paracetamol