Electrons a sub-atomic particles. They have a charge of negative one elementary charge  and a mass that is 1/1836 that of a proton. It is a very small piece of matter and energy. It was discovered in 1897 by J.J. Thompson.  They are known as elementary particles because they can no be broken down into smaller particles. They take part in many chemical reactions and chemical bonding. 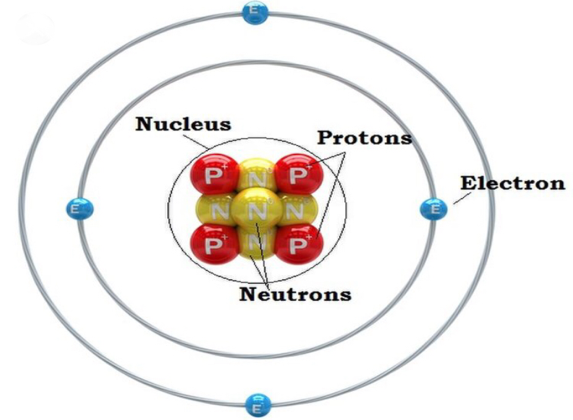 Sub-shells arise due to difference in energy of electrons being in the same principle quantum numbers. There are four sub-shells (s, p, d, f). Orbital is the 3-D space in which the probability of finding electrons is maximum. 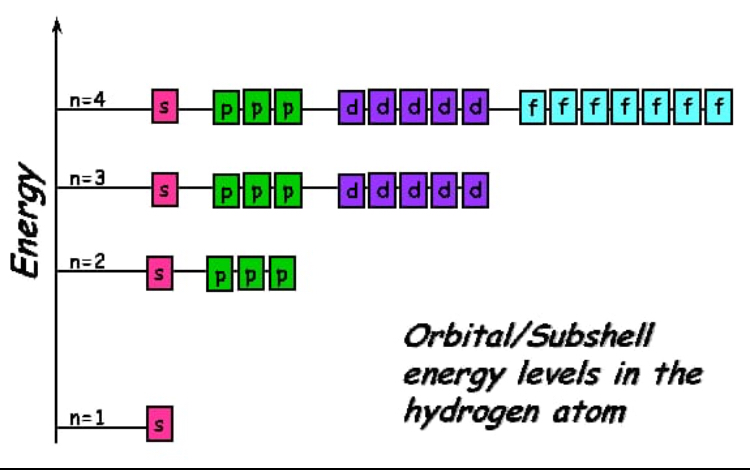 An orbital is represented by a box ????. Maximum two electrons can be placed in an orbital. The two electrons in the orbital are shown by opposite arrows. This shows that in an orbital one electron has a clockwise spin, the other has an anticlockwise spin to minimise repulsion. Sub-shell s has one orbital, p has three orbitals, d has five orbitals, f has seven orbitals.

Electrons in an atom, anion and cation 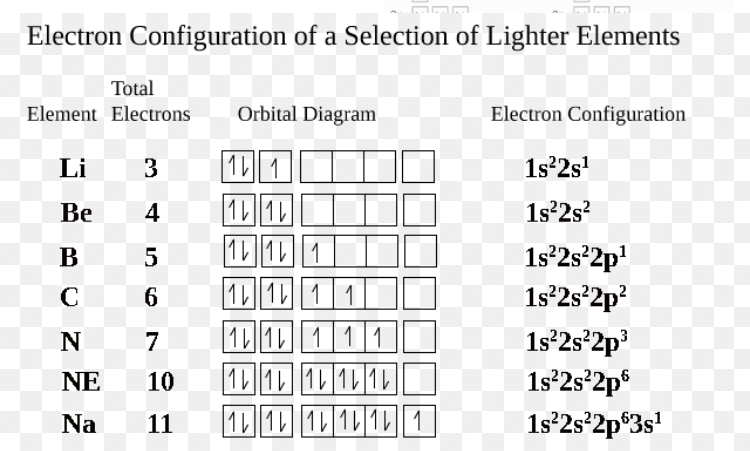 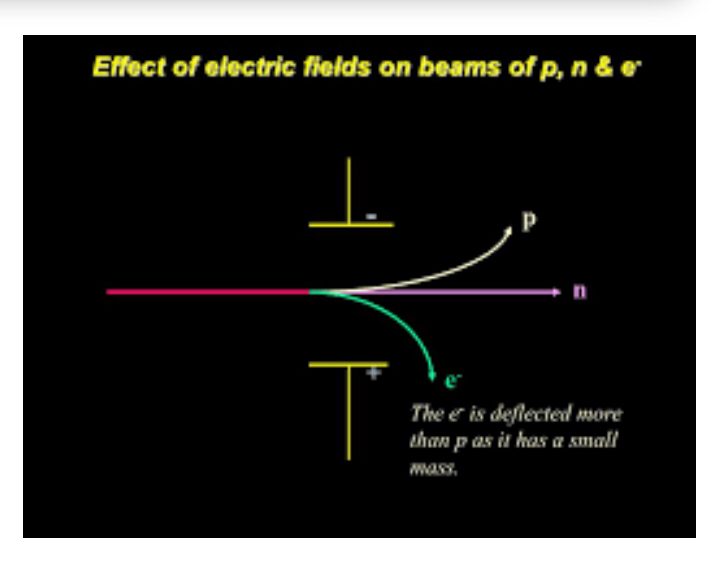 Ionic bond: It is the bond formed by the complete transfer of electrons from a metal to a non-metal. Nature of force is the electrostatic force of attraction between positive and negative ions. Ionic compounds exist as ionic lattice, not as molecules. They have no intermolecular forces of attraction between them. In solid state ions are not mobile so they do not conduct electricity. Ionic compounds conduct electricity only in molten or aqueous  state as ions are mobile. The following is the dot and cross diagram of an ionic compound Sodium chloride (NaCl).

Covalent bond: It is the bond formed by the mutual sharing of electron/electrons between similar or dissimilar non-metals. Nature of force is the electrostatic force of attraction between nuclei and shared electron pair. The following are dot and cross diagrams of some covalent compounds. 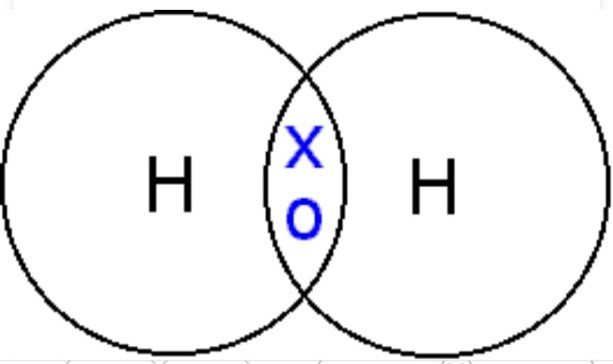 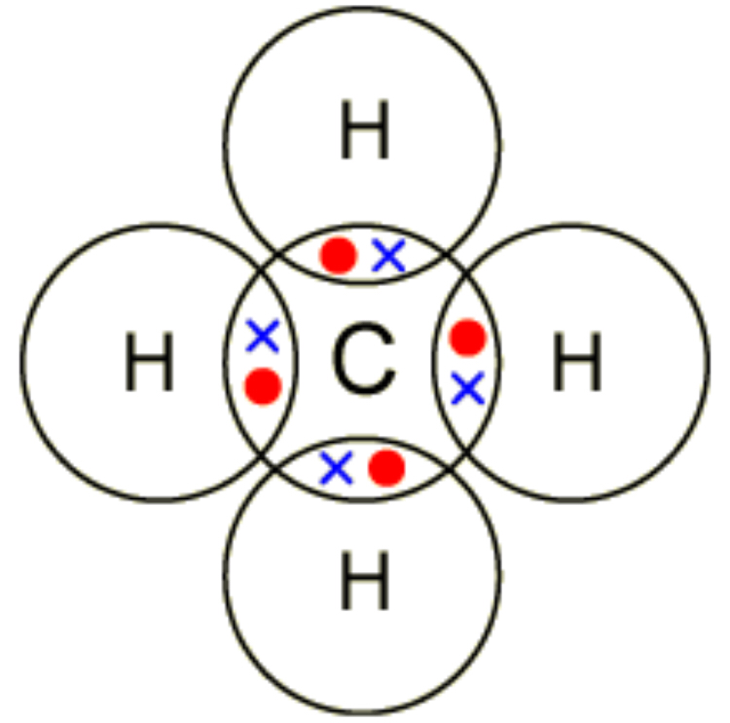 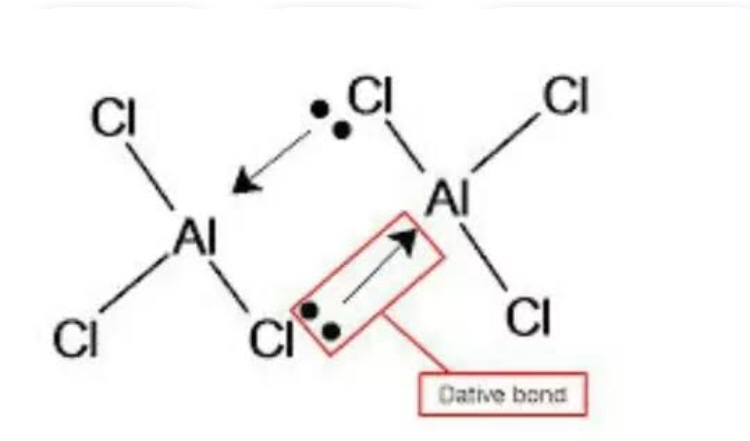 Metallic bond: The electrostatic force of attraction between positive ions of metal and delocalised electrons.

Polarisation: The distortion of an electron cloud of an anion caused by a cation.

Electronegativity: The ability of an atom to attract shared electron pair from a covalent bond.