Electronegativity ​of an atom is its ability to attract the electrons towards itself.

Bond polarity​ is the unequal distribution of electrons in a covalent bond.

The ​dipole​ shows to which atom the electrons are more attracted to.

The ​nuclear pull ​is the attraction of the negatively charged electrons towards the nucleus because of the presence of positively charged protons in it.

How does Electronegativity occur?

Values and Trends of the Electronegativities of Atoms

The values of the electronegativity of atoms can be calculated using complicated formulas but that is not in the syllabus. But, it is better to go over through them and have an idea. 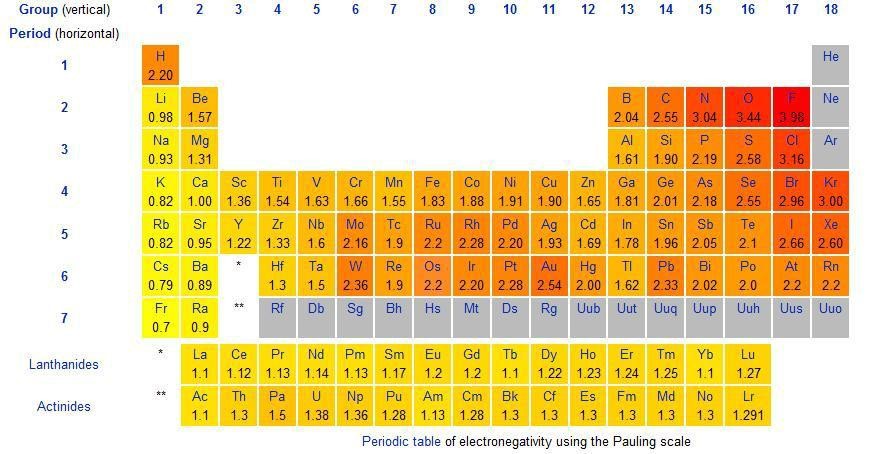 (This periodic table shows the elements and their corresponding values) 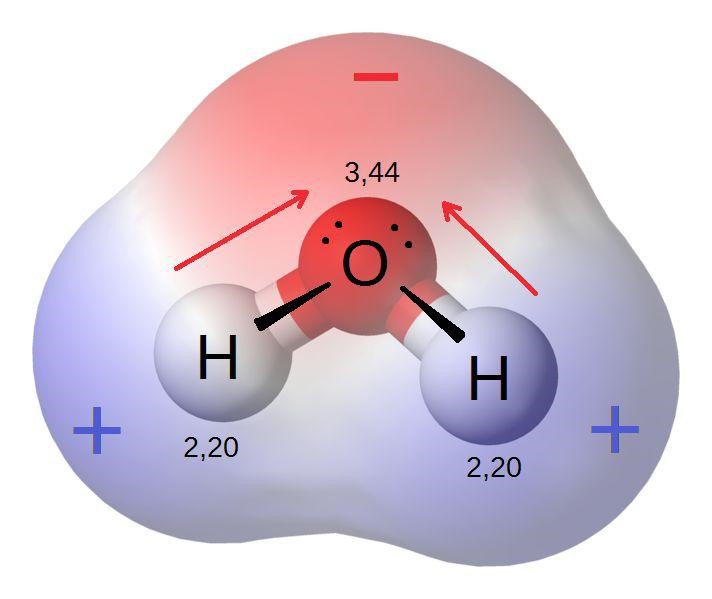 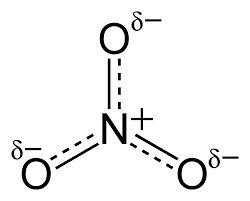 (This is NO​3 which is a covalently bonded molecule. Oxygen is more electronegative than Nitrogen as it is further along the period. The Oxygens, in this case, develops a partial negative charge because they attract the electrons towards themselves and become concentrated with electrons. Nitrogen becomes electron deficient develops a partial positive charge.)

The electronegative difference is the reason why covalently bonded molecules can react. The partial positive and partial negative atoms act as positively and negatively charged atoms respectively and react. 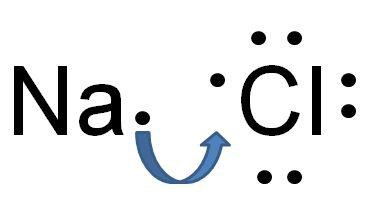 When many atoms are covalently bonded to form one molecule, there can be many dipoles. If the dipoles are of the same length and are pointing away from each other, they cancel out each others' effect and the bond is not polar. This means that the molecule is not reactive. When the dipole sum is zero, there is no bond polarity Equal bond lengths are of the bonds with the same electronegative difference.

(C = O bond produces a dipole but the dipoles cancel each other out and the dipole sum is 0. CO​2 is nonpolar.)

There can be exceptional cases in which non-polar molecules react. We can take an example of N ​​which is in the air. It is nonpolar and does not react but when struck with lightning, it
produces nitrogen oxides.

Some dipoles do not cancel out and they make a dipole sum which is more than zero. This means the bond is polar and can react. Polar molecules have a higher reactivity.

(Because the O-H bonds are at an angle, they do not cancel each other out. The dipole sum is nonzero and H2​O is polar.)

(C-H bond does not produce a dipole. Thus, CH​4 is nonpolar.)