Metallic Bonding​ is a bonding where positive ions are surrounding by a sea of delocalized electrons.

Current ​is the rate of charge (or charged particles) flowing through. It is measured in amperes, A.

Voltage​ is the electromotive force. In simpler words, it is the force that makes the charged electrons move from one place to another. It is measured in Volts, V.

Electrical Resistance​ is the resistance of the flow of electrons. It is measured in Ohms, Ω.

Resistivity ​is the resisting power of the flow of charged electrons of a metal.

How do metals conduct electricity?

Metals have metallic bonding between its atoms. Metallic bonding occurs when a group of atoms, that form positive charges, come together. The positive ions form a chain and the valence electrons of the atoms become delocalized so that a “sea of electrons” is formed.

(This is Metallic Bonding. Positive ions are surrounded by a sea of negative electrons.)

As metals conduct electricity, the wires in circuits are made of metals, mostly copper. In fact, all the electrical equipment, used in making circuits, is made out of metal.

What is Electrical Resistance?

Electrical Resistance is what its name suggests. Sometimes, due to some reasons, some charged electrons are stopped and not allowed to go forward. The charged electron flow is resisted and the current decreases.

Even though metal conducts electricity, every metal has some resistive properties that restrict the flow of charged electrons. Some metals are resistive to the current than others.

Electrical Resistance is why the electronics heat up after continuous use. Charged electrons keeping building up at one point and their kinetic energy cause the electronics to heat up.

What are the Factors Affecting Electrical Resistance?

There are mainly 4 factors that affect the Electrical Resistance:

The shorter the length of the wire, the less the resistance. A long wire has more surface area in contact with the charged particles. Contact causes friction to be produced and friction is a force that opposes the motion. Shorter wires have a shorter surface area thus less resistive force and the charged electrons face less resistance.

The lower the temperature, the less the resistance. We can understand it by thinking about a hyper dog. It will jump and be active and will not listen to you when you tell him to get in the car. Similarly, when the temperature of the wire increases, the kinetic energy of the charged particles increases. Instead of going through the wire, they start colliding with the walls of the wire. 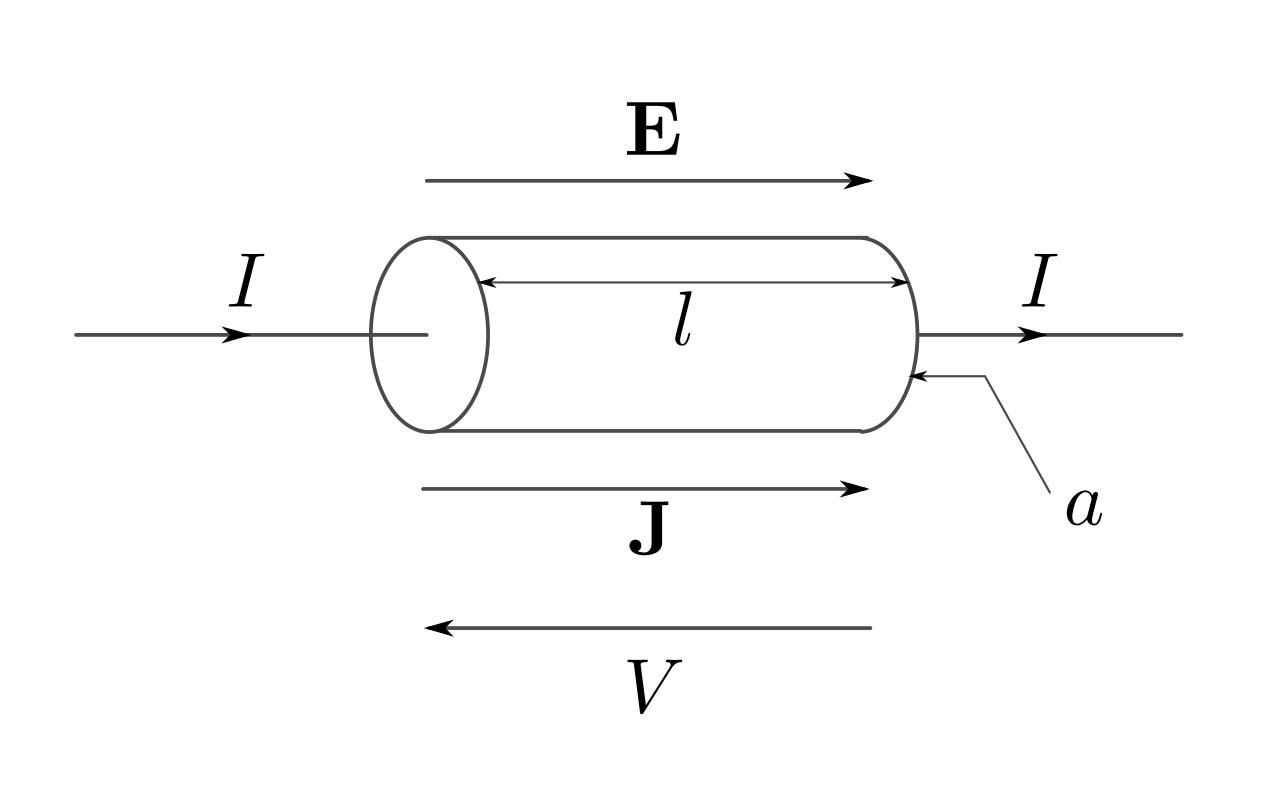 I = Rate of flow of Charged Electrons

l =lenghth of the wire

A = cross-sectional area (thickness of the wire))

Electrical Resistance of a wire is measured using this formula:

By using the formula we can calculate the resistance of the copper wire:

How to measure Electrical Resistance in a Circuit 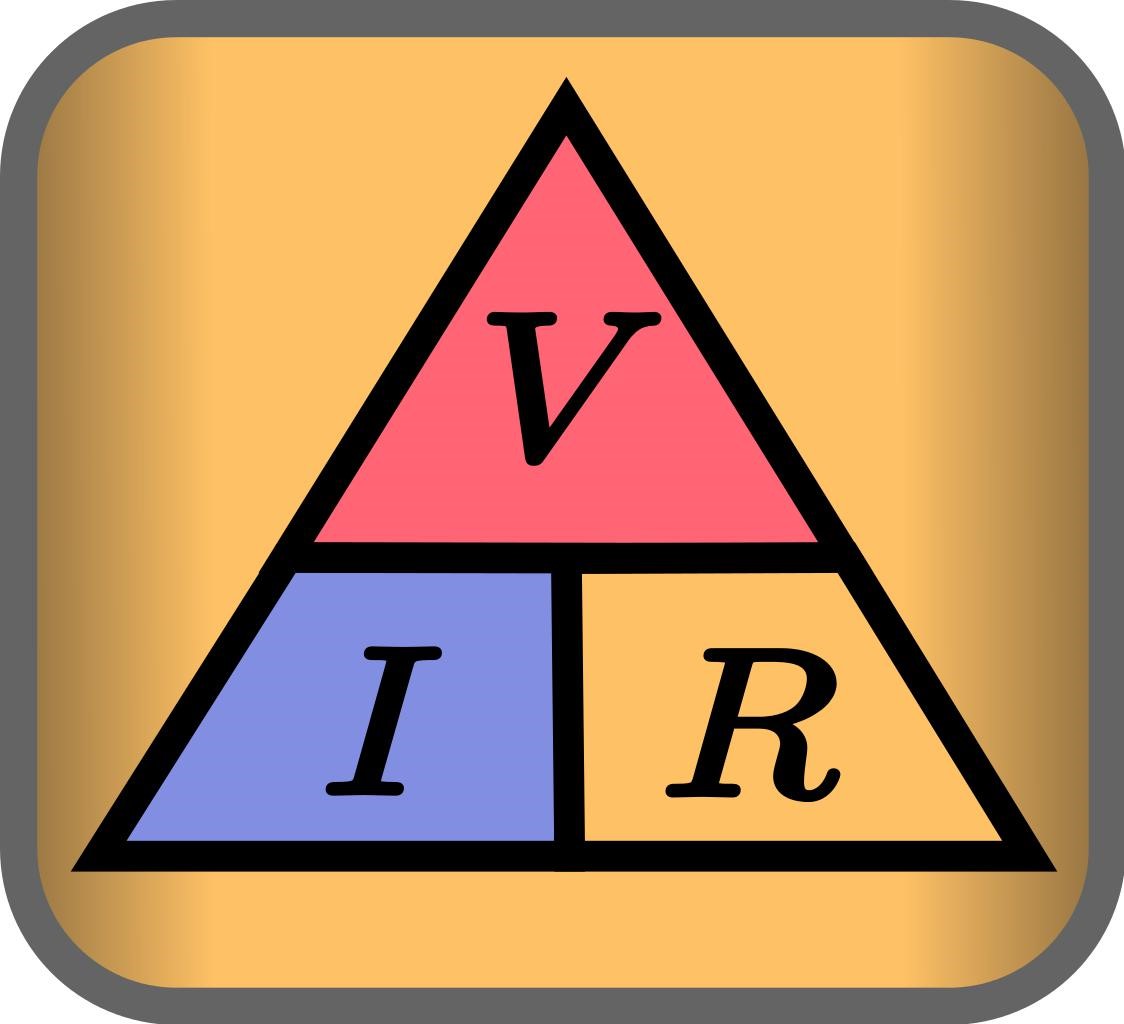 (The formula can be written as V = IR)

It can be reasonably inferred that when:

A circuit a 2 2 volt batteries attached in series. The current flowing through the circuit is 0.2 A. what is the resistance in the circuit?

First of all, when the batteries are attached in series, their voltages are added. The total voltage of the circuit would be:

Secondly, using Ohm’s law we can calculate the resistance.